We began as a small, dedicated group of very young people building towards the first ever Student Vote program that took place during the Ontario provincial election of 2003. Our work has grown into a wider range of democratic engagement activities during and between elections, within Canada and abroad.

With a very limited amount of resources, a small but committed team built an engagement model for schools that would secure the participation of 300,000 students in the first ever province-wide parallel election program in Canada during the 2003 Ontario provincial election. Rather than student voting taking place at official polling stations coordinated by adults, the voting took place in schools, coordinated by students themselves – offering a more empowering experience.

Encouraged by the results, they began to expand their network across the country, offering the parallel election program in other jurisdictions. During the 2004 federal election, schools participated in every province and territory in the country. Student Vote soon became a meaningful tool for Canadian teachers as they delivered curriculum on government and democracy, and ultimately became cemented as part of electoral process in Canada.

Recognizing that democratic engagement goes beyond voting, the team began exploring opportunities to grow its programming beyond elections, including budget consultations for youth, meetings with elected representatives and professional development for teachers.

In 2011, Student Vote merged with Operation Dialogue, a citizenship initiative founded by the late Warren Goldring of AGF Management. Operations were consolidated in 2013 and the organization was renamed CIVIX.

To better meet the needs of teachers in Quebec, CIVIX established a Quebec office in 2017: CIVIX-Quebec. Its mandate is to adapt and create new programs aimed specifically at Quebec schools in order to support local students and teachers.

While CIVIX has always incorporated media literacy activities in its programming, this topic became a much more prominent focus in 2017 as a means to tackle the challenge of “fake news” and information disorder. In recent years, CIVIX has developed learning resources to promote increased awareness about the role of journalism in democracy, algorithms and filter bubbles, as well as disinformation and online verification skills.

CIVIX programming has received international recognition and interest, and CIVIX has started to share its programming with democracies around the world.

In May 2018, the trial program of Voto Estudiantil in Colombia was conducted in parallel to the first round of the Presidential election. The program was delivered in partnership with the Registraduría Nacional del Estado Civil (RNEC), Colombia’s national election agency, and implemented by local partners. Following a successful trial program, CIVIX has been offering its own civic education programs in Colombia since late 2019.

Student Vote is born under the name ‘Kids Voting Canada’ 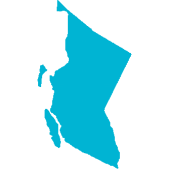 Organized the Students’ Assembly on Electoral Reform in Ontario 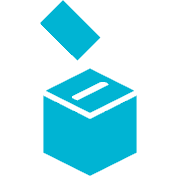 Launch of Rep Day with MPs across Canada 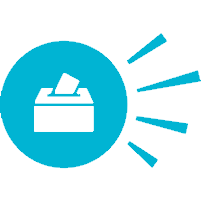 Launch of Voto Estudiantil in Colombia for the local elections 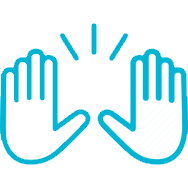 Launch of CoDECo program in Colombia 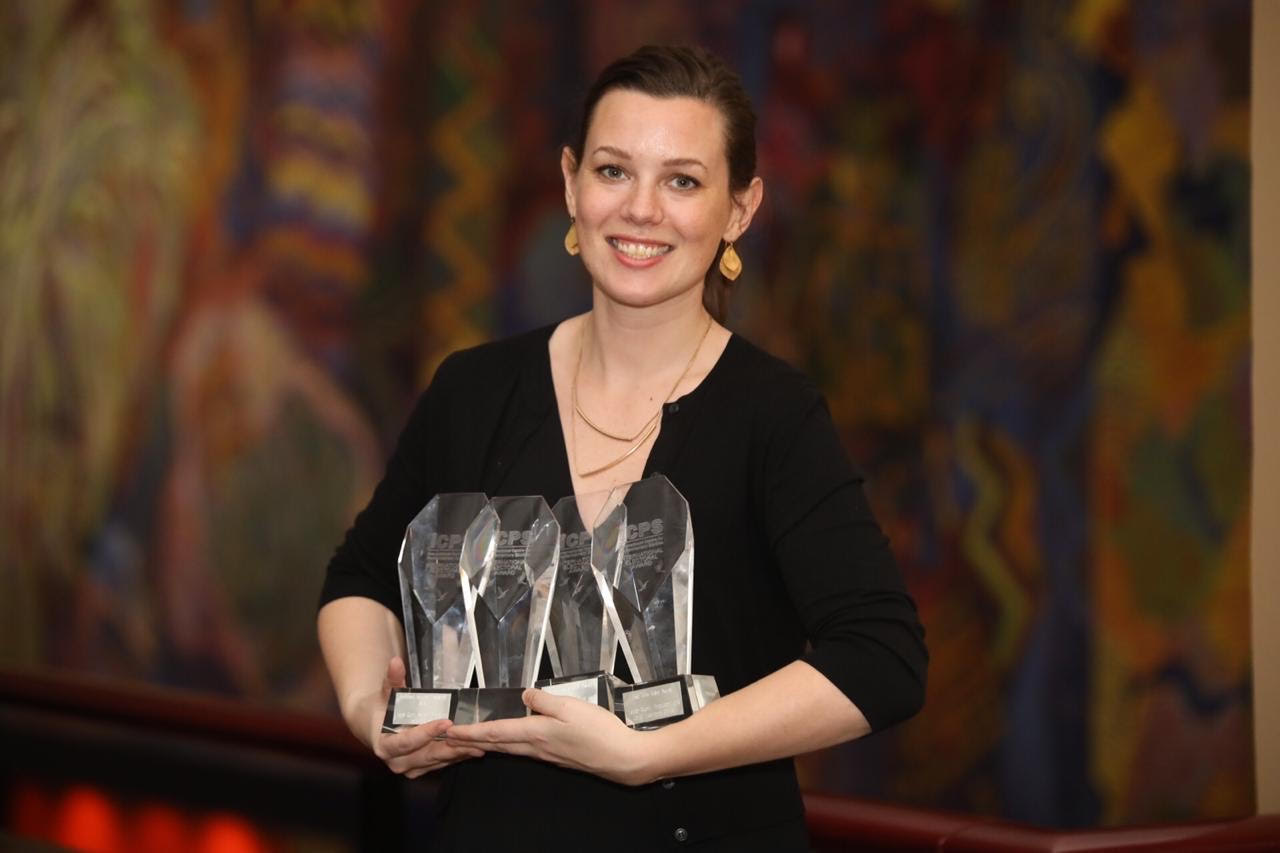